Ayse Pamuk is a professor of Urban Studies and Planning at San Francisco State University.  Her image collection provides a comparative, international perspective of affordable housing and urban transformation.  The speed of urban transformation in cities under globalization is having profound impact on human settlements. Affordable housing has emerged as an important public policy issue worldwide. This collection provides a visual look at housing built by the private sector (formal and informal), the non-profit sector, and the government, primarily for low-income households. It focuses on housing form in the realm of City and Regional Planning. The images in this collection were taken on numerous field trips, research projects and excursions to a great variety of sites of scholarly interest, during the mid 1980's to the mid 2000's. They demonstrate the commonalities and differences in human aspirations, housing conditions, and the role of planning institutions in shaping human settlements in six countries: United States, Turkey, Brazil, Trinidad and Tobago, Sweden, and Canada. (more) 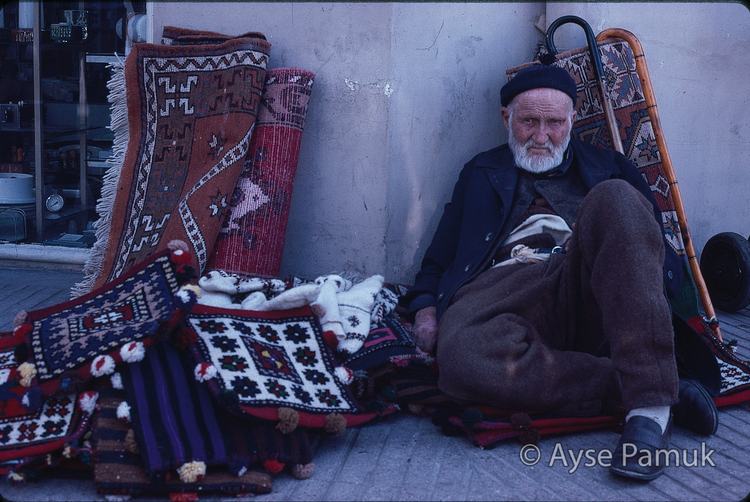 Trinidad and Tobago Housing and Development

These collections are the property of Ayse Pamuk.

For comments or questions regarding use of images, please contact:
Email - pamuk@sfsu.edu
‹ › ×