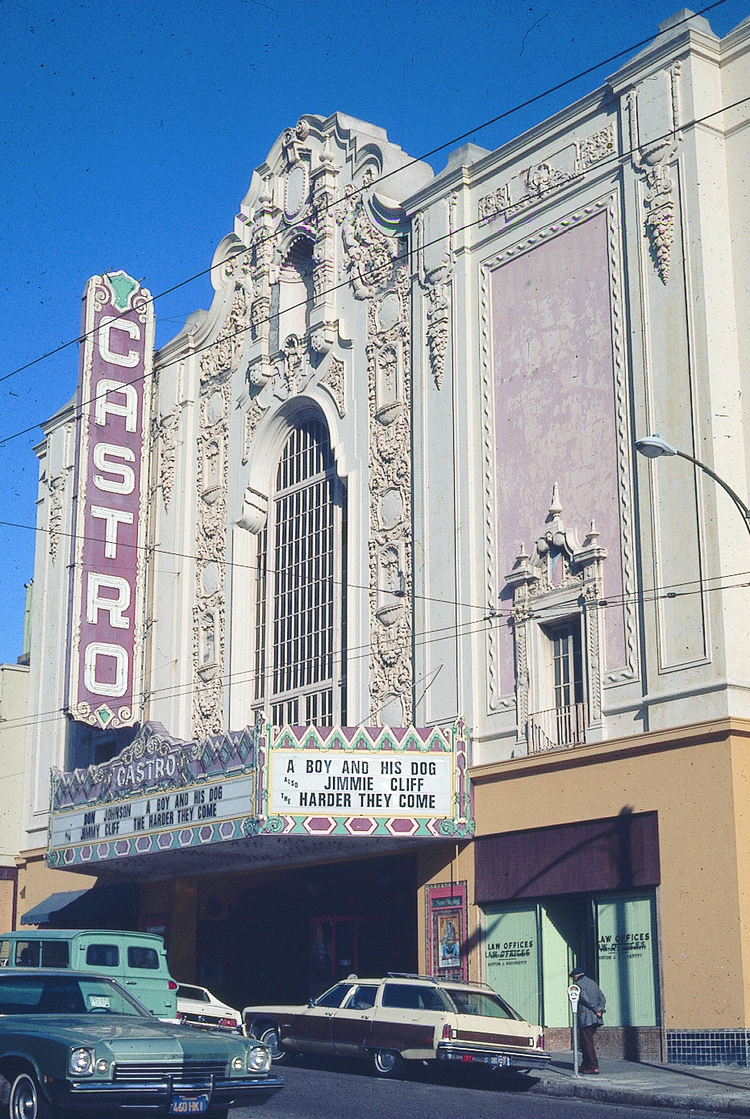 Unlike so many commercial neighborhoods, the Castro has kept its theater. It was built in 1922 at a cost of $300,000.00. The exterior is a faux Mexican cathedral; The interior is a mix of eclectic with art deco additions. It seats 1,600 and gained official city landmark status in 1977. It was completely restored in the 1980's and the theater's organ plays in between films. In 1981 the Castro was the second highest grossing theatre in San Francisco, exceeded only by the eight-screen Kabuki.