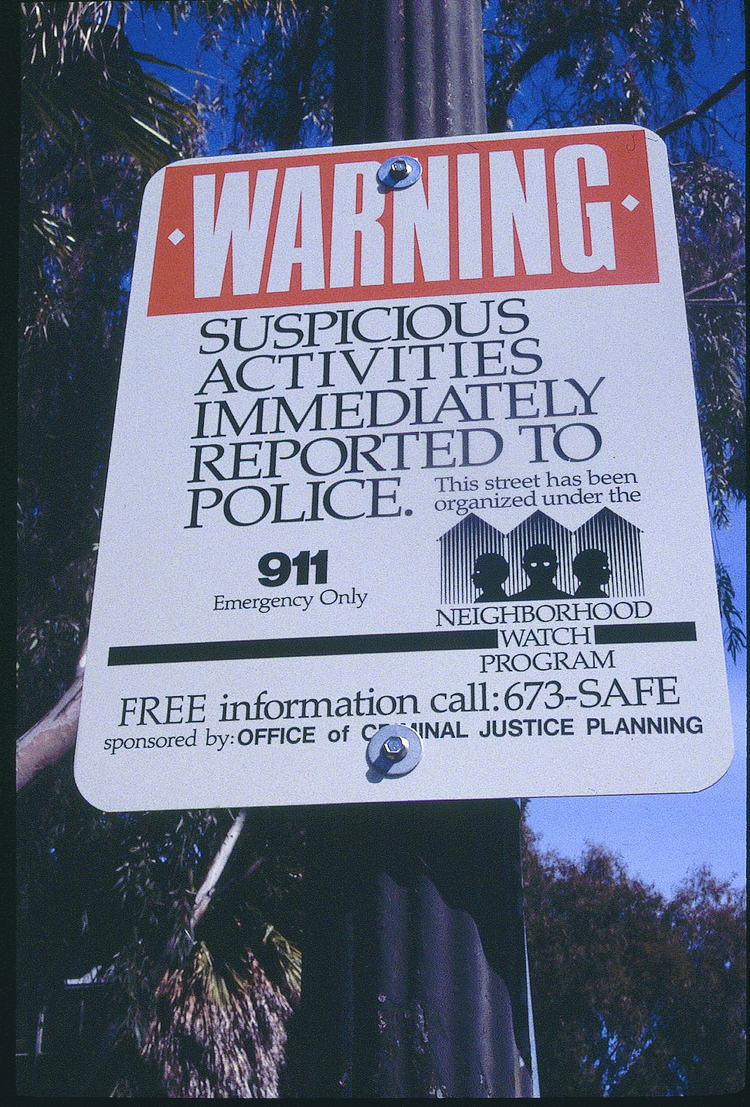 In this area at this time, there were numerous personal attacks at night by people seeking to beat up gay or lesbian people. The group Community United Against Violence (CUAV) kept statistics, offered self-defense workshops, and fostered awareness. A snapshot of data: 114 incidents in the first three months of 1991; a 24% increase from 1990. A small percentage were against lesbians (6%). Weapons were involved in more than half of the incidents. Among the assailants, 48% were white, 28% black, 22% Latino; surprisingly, 10% of the assailants were female. 54% were under the age of 27 and 55% were between 27 and 40. 6% were police. Among victims, 80% were male and 85% were white.