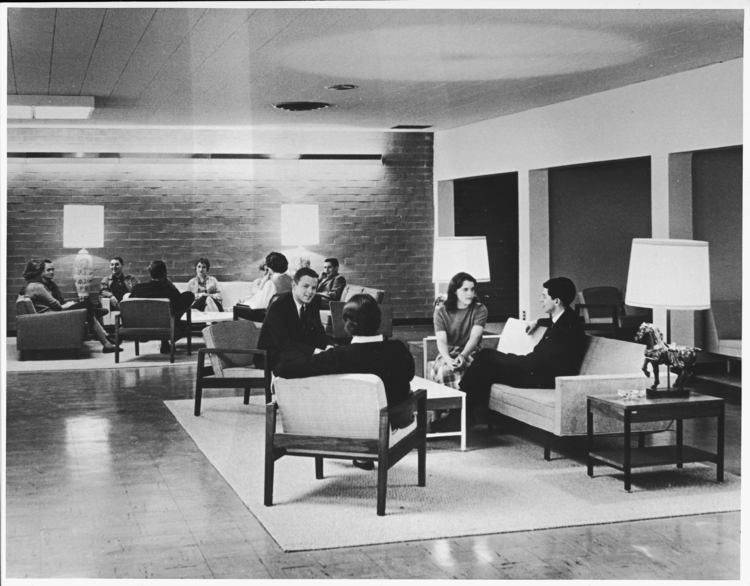 Construction on Merced Hall for men was completed in 1960. Merced Hall was first dormitory to go co-ed in 1968. One female resident said, "This is so nifty, being surrounded by a couple of hundred men! Wowie!" Merced Hall was named for custodian Mary Park (1914-2002), after her retirement in 1981; it is the only California State University building to be dedicated to honor a staff person. Known as "Mother Mary," Park was remembered for her kindness, generosity, and hard work for the thousands of students that resided on campus in the dormitories. Park worked in the residence halls and mentored student custodians on the values of work and pay; her job was to care for the buildings and in the process, she cared for the students who lived in them.